This is the story of three brothers, Swiss-born but of Pakistani heritage, who in less than 10 years established a thriving business that sells some of the rarest timepieces money can buy today. 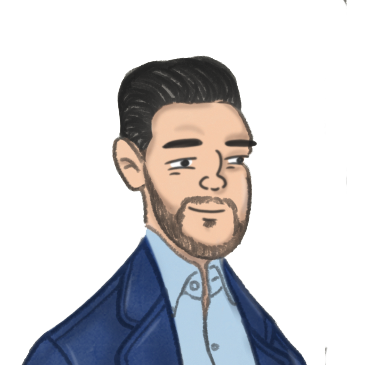 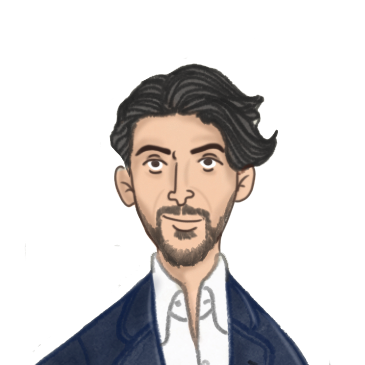 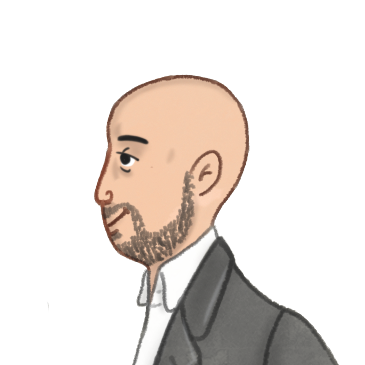 Responsible for all logistics and brand development, Bilal Khan has a background in watch retail having worked with the Swiss luxury brand IWC in Geneva. Bilal is also familiar with the machinations of the pre-owned and vintage watch market world with a stint at auction house Christie’s.

The man with the plan, Shahzaib Khan was well ensconced in the world of private banking before stumbling down the rabbit hole of horology. As the founder and managing director, he leads strategy and manages all of Salon des Horlogers’ client and brand relations.

After a long career as a senior executive with a leading Swiss private bank, Shoaib Khan joined his brother in 2016. Salon des Horlogers benefits from his keen managerial acumen and presently Shoaib looks after the salon's European interests.

Born and raised in Geneva, Shahzaib Khan embarked on a career in wealth management at a major Swiss bank after completing his national service with the Swiss Military. As a private banker, Shahzaib cultivated a network of High Net Worth Individuals across the world including Gulf royalty, connections that would prove invaluable in the years to come. Both his brothers eventually joined and for the best part of the last decade, they have built a reputation among their discerning clientele as the go-to guys for some of the rarest timepieces money can buy. Today K2 Luxury has made a name and has established its presence in Geneva, Dubai, Jeddah and Hong Kong.

In 2018 the brothers sensed an opportunity in the independent watchmaking space after they noticed a growing trend – a shift in the buying patterns of their sophisticated clients from mainstream brands to more niche, artisanal watchmakers. The rise of social media had brought the work of some of these artisanal watchmakers to a more mainstream audience but there was still no dedicated platform for them, not even in Switzerland.

Consequently, the brothers set up a new platform that would represent these artisanal brands. The remit of the new company, fittingly called Salon des Horlogers, was to promote artisanal watchmaking to connoisseurs. Based in the historic watchmaking centre of Geneva, the Salon would be a private sanctuary for clients to have a hands-on experience of these watches. If the client wished, the Salon could further organise atelier visits to meet the people who actually crafted these masterpieces and learn more about the nuances of fine watchmaking.

Salon des Horlogers cherry-pick the watchmakers they represent. To make the cut, the timepieces have to be truly artisan with incomparable finishing techniques and a devilish attention to detail. It is also important that the watchmaker is still alive so clients can actually match the name on the dial to the person they meet at the atelier.

Based in Place du Molard, the historic watchmaking centre of Geneva, Salon Des Horlogers is designed to be a private sanctuary for clients looking to have a more hands-on experience with our timepieces.